Mediterranean tapeweed is a marine plant that grows in unpolluted seas 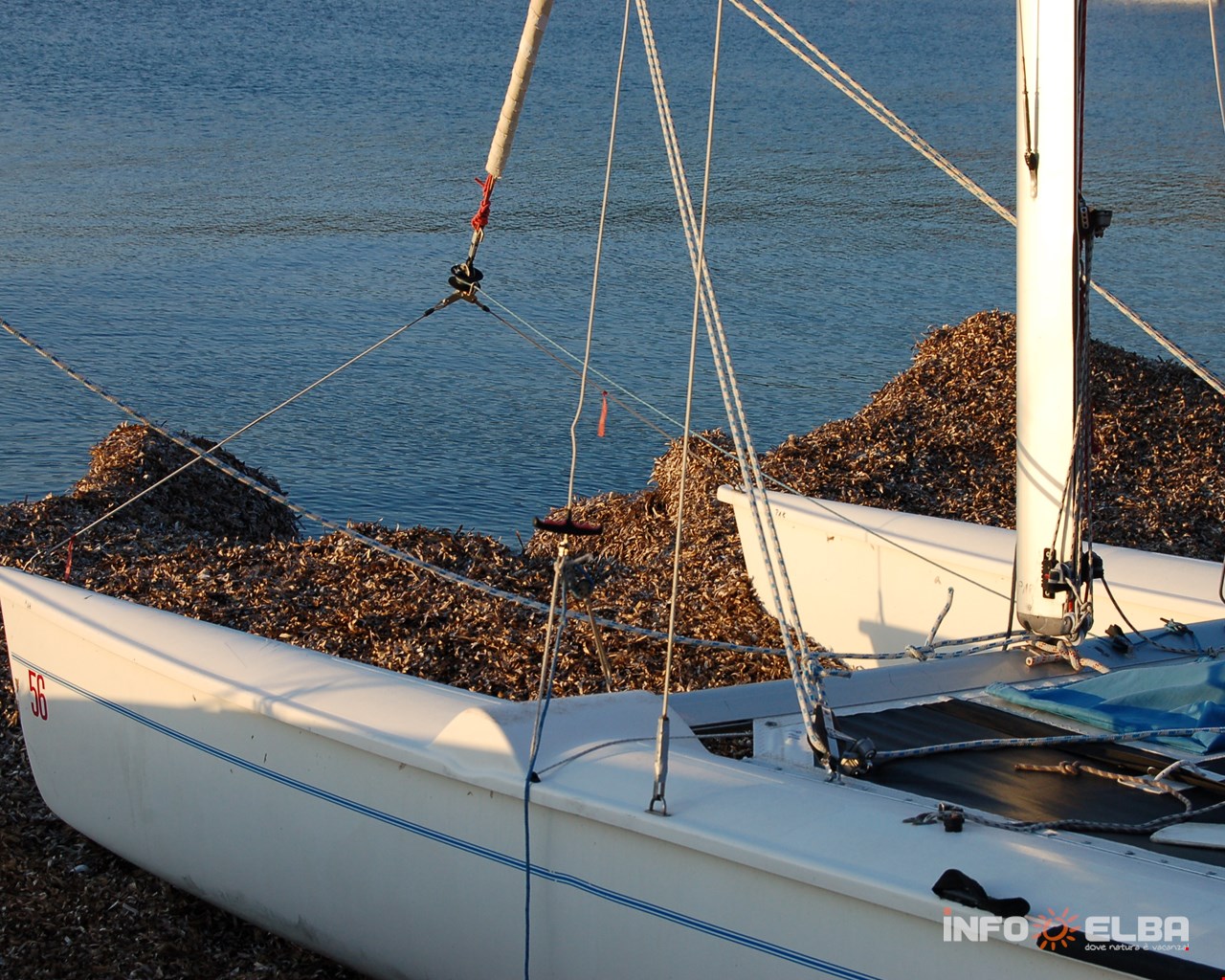 For those who prefer "rugged" beaches, those that are classed as pristine because man has in no way interfered with nature - as often happens with beaches where there are bathing establishments - the Island of Elba is a true paradise.

There are obviously many beaches where sun beds, deck chairs and sun umbrellas are rented out, but this is mostly in the longer ones, usually sandy, and the free areas are usually quite decent sized. If you go or have ever been to any of these beaches, you will notice and probably have noticed that there are sometimes areas covered in what is wrongly considered seaweed, but that in actual fact is Mediterranean Tapeweed, sometimes called Neptune Grass.

Mediterranean Tapeweed is in actual fact a marine plant that only grows where the sea is unpolluted.

Thankfully around Elba there are many meadows of Mediterranea Tapeweed! It is similar in many ways to land plants: it has roots, a rhizomatous main part, and clusters of 6 or 7 long, ribbon-like leaves up to 1 cm in width. It blooms in autumn and in spring, and the fruits that you will see floating in the sea are commonly called "sea olives".

Once the leaves have died they are usually washed up on to the beach during the winter months and these are the heaps you see.

These heaps of squashed, dried posidonia are good for the coastline because they help prevent excessive erosion on the beaches.