The BarLume Crimes, the fiction shot on the Island of Elba 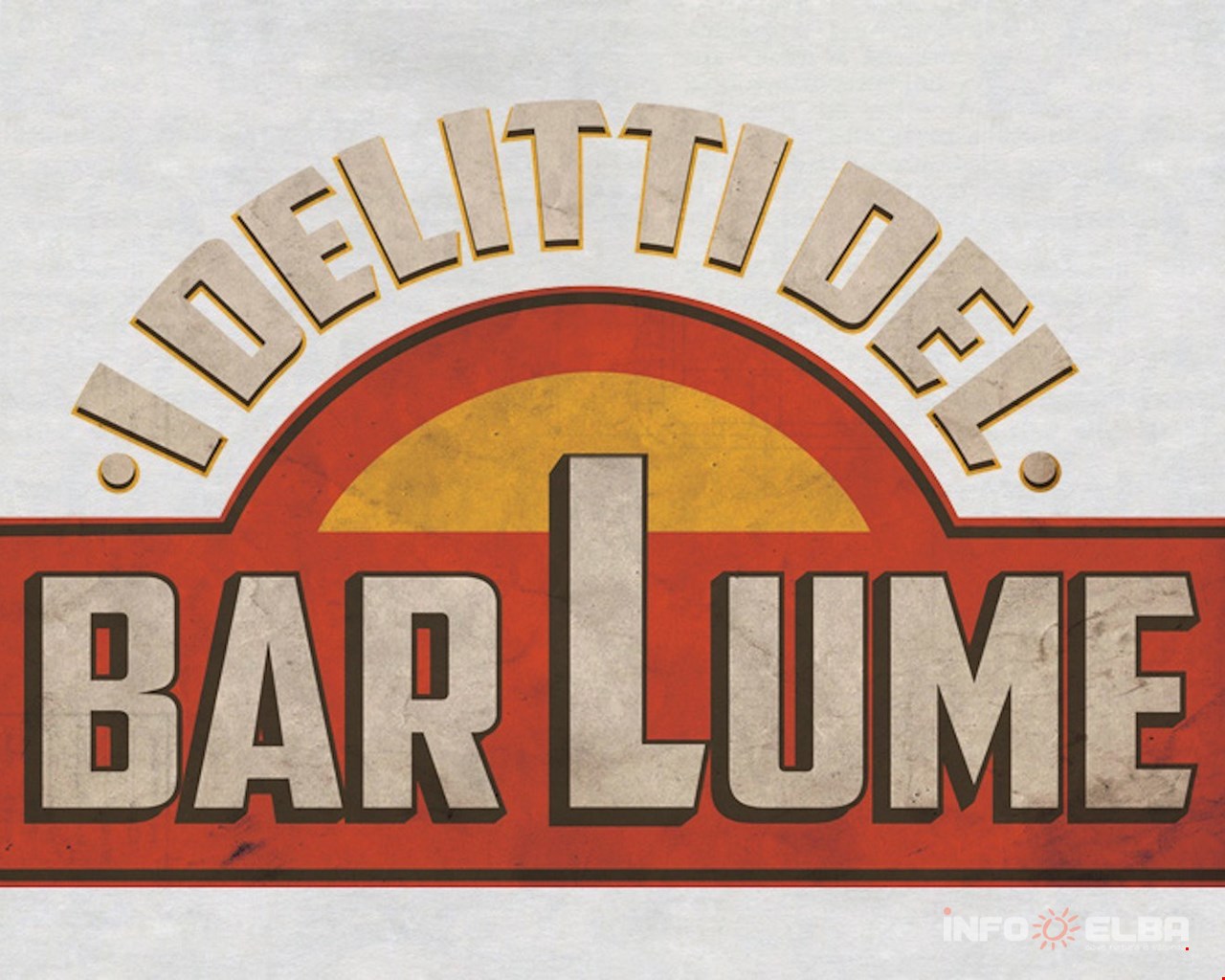 Marco Malvadi's books are very popular, with milions of copies sold both in Italy and abroad, to the point that in 2012 they were a source of inspiration for a tv series: I delitti del BarLume (The BarLume Crimes).

This mini series is about the adventures of Massimo Viviani (Filippo Timi), bartender in the immaginary town called Pineta on the coast between Pisa and Livorno. In each episode the sarcastic and suspicious tender of the BarLume finds himself involved in trying to solve crimes that have taken place in Pineta, helped , in spite of everything, by his most frequent clients: Aldo Griffa (Massimo Paganelli), Pilade Del Tacca (Atos Davini), Gino Rimediotti (Marcello Marziali), Ampelio Viviani (Carlo Monni) - only for the first series - and Emo Bandinelli (Alessandro Benevenuti) - from the second series onwards.

The series was filmed mainly in Marciana Marina, that for several weeks each year was a real film set where the director built up the bar in Pineta: the "BarLume". Over the years other parts of Elba were also chosen like Marina di Campo, Rio Marina, Monte Capanne and Portoferraio.

In the second series, due to the death of the actor Carlo Monni, Ampelio Viviani's place (Massimo's uncle) was taken over by Emo Bandinelli (Massimo's ex father-in-law), played by Alessandro Benvenuti.

During the fifth series the BarLume family grew once again thanks to the very professional new entry: Stefano Fresi who plays the part of Beppe, Massimo's step brother; and special guests Corrado Guzzanti and Mara Maionchi.

Roan Johnson is the author, director and screenwriter, famous for his "I primi della lista" (2011) and "Fino a qui tutto bene" (2014). The miniseries was produced by Sky Original in collaboration with Palomar.

So far 14 episodes have been shot and spread over 7 seasons:

Interesting information: In June and July 2020 two new episodes for the eighth season of The BarLume crimes will be recorded, as always on the Island of Elba